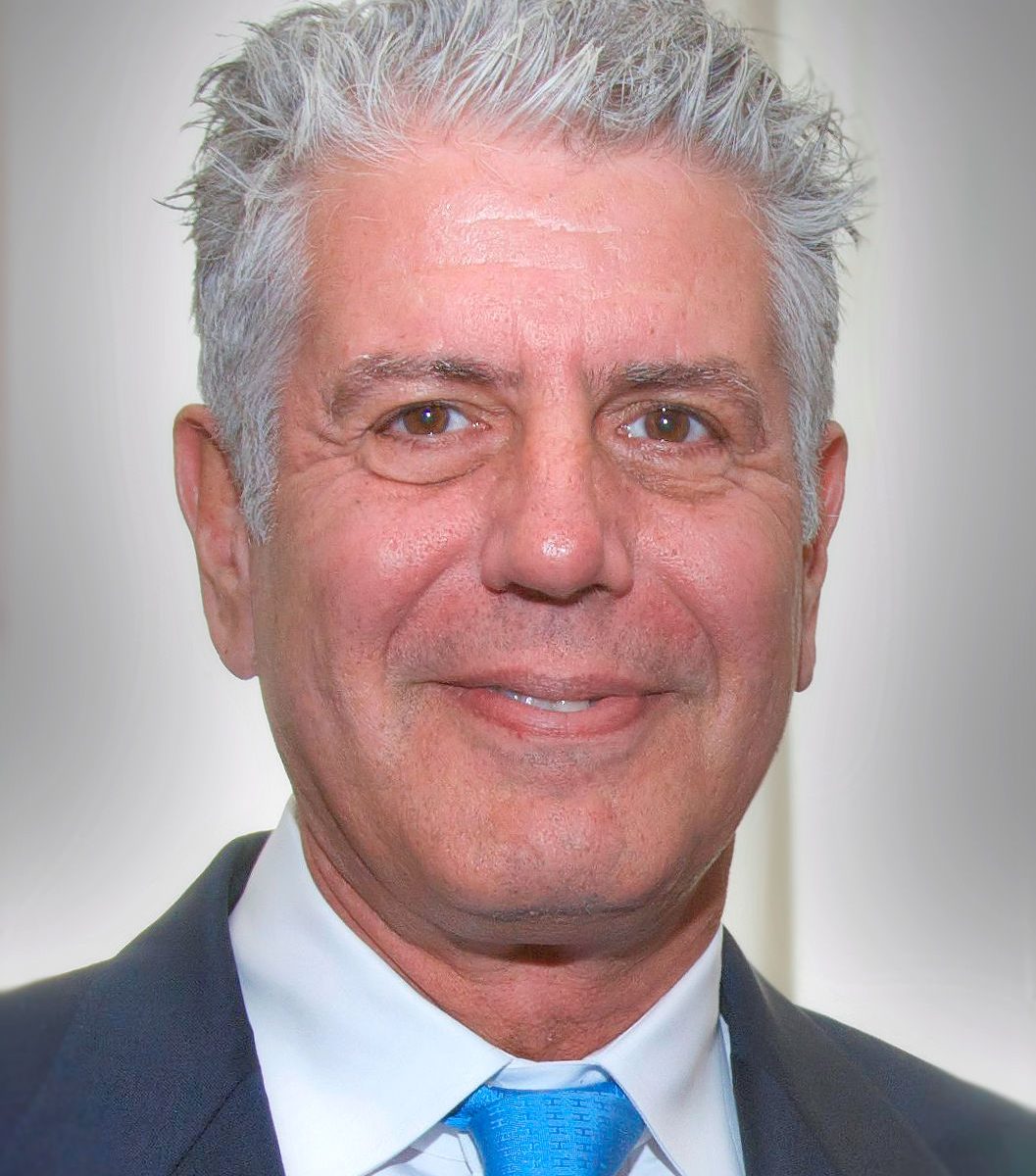 Famous food critic Anthony Bourdain’s fortune, initially reported at $16 million, is being probated in New York at $1.2 million.  This could be just misreported information, but often travelers like himself will have offshore assets that will not be probated in America.

In addition to his cash and tangible assets, most of which was left to his daughter, he left his frequent flyer miles to his wife.  Not all frequent flyer programs will allow miles to be passed on, but if you travel as often, or even a tenth as often as Anthony Bourdain, this is another area to consider when making an estate plan.